Choose to take a stand against the epidemic sweeping across Oklahoma. 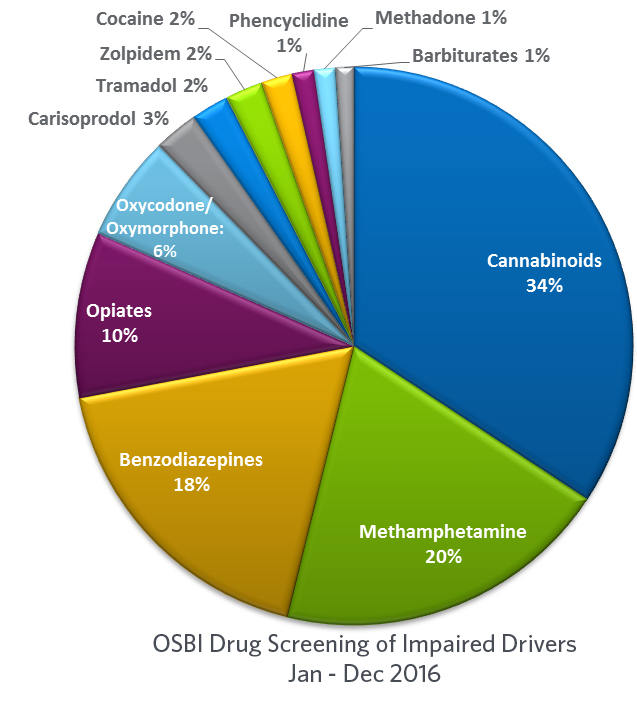 Prescription drug misuse is Oklahoma’s fastest growing civic problem and impacts our state in multiple ways. Oklahoma workers who abuse prescription drugs contribute to poor work performance, injuries, absenteeism and lack of economic productivity. Teens in a recent national study reported that nearly one in five of their classmates drink, use drugs and smoke during the school day, and more than a third said it is fairly easy to do so without getting caught.1 Of the more than 4,200 impaired driving cases submitted to Oklahoma State Bureau for Investigation (OSBI) in 2016, more than 36% of those drivers tested positive for at least one prescription drug without having been prescribed that medication by a health care provider.2

Oklahoma is one of the leading states in prescription painkiller sales per capita with 128 painkiller prescriptions dispensed per 100 people in 2012.3 The misuse of prescription medication has become an overwhelming nationwide problem, killing one American every 19 minutes.4 It’s more prevalent in Oklahoma than most residences are aware of. Prescription opioids were responsible for more than half of Oklahoma’s drug over dose deaths in 2015.5 In 2014, Oklahoma had the 10th highest drug overdose death rate in the nation.5 This epidemic has been spreading across the US, and within Oklahoma, for years. Of the more than 5,800 unintentional poisoning deaths in Oklahoma from 2010-2015, 74% involved at least one prescription drug.4 The most common drugs involved in unintentional overdose deaths are hydrocodone, oxycodone, and alprazolam. 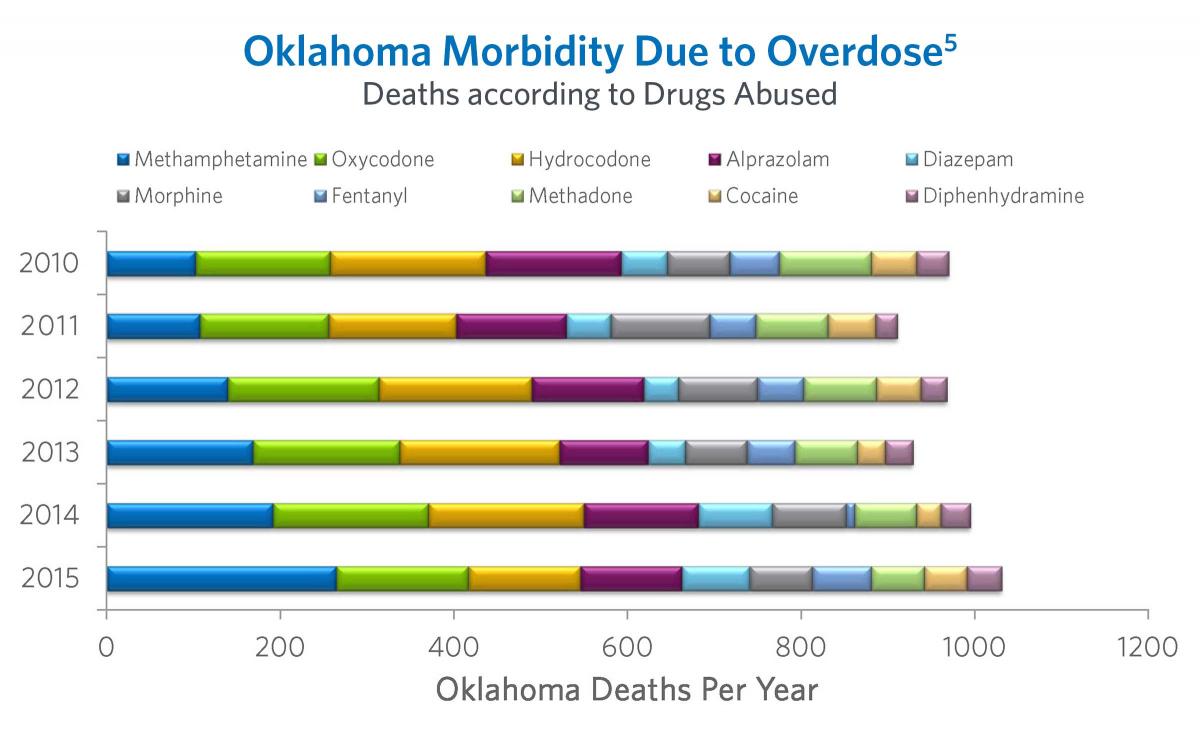 There are also more Mental Health Consumers per capita in Oklahoma than the national average.5 These consumers can experience improved function with prescription medication used correctly5, but the risk for abuse is always present. DLO’s comprehensive, reliable, and effective behavioral health testing solutions can help monitor your patient’s psychotropic medications as well as detect commonly misused prescription or illicit drugs.

Services to support your practice

medMATCH®: optional report feature indicates if the patient’s results are consistent with the prescribed medication.

Easily accessible reports through Quanum™ Labs & Meds, with the option of online ordering which reduces the risk of transcription errors- no need to deal with faxes or paper trails.

Urine drug testing that detects the presence of certain illegal drugs and prescription medications is available at DLO's Patient Service Centers. Urine drug screening detects recent drug use in the previous 24 to 72 hours, but detection times can vary depending on the type of drug that was used.

The urine screen tests for the following drugs:

DLO Direct™ offers direct access to laboratory testing for informational purposes only. A DLO Direct lab test result is not a medical diagnosis and is not intended as medical advice. Only a healthcare provider can interpret lab results and diagnose a medical condition or disease.

Because tests have not been ordered by a healthcare provider, third party entities, including Medicare and Medicaid, will not reimburse for these tests.