It's your patient's health, it's your testing choice. Choose to help protect your patients. 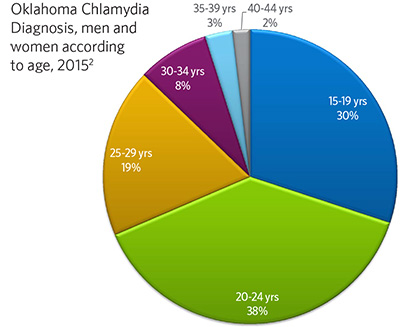 Chlamydia can cause serious, permanent damage to a woman’s reproductive system, making it difficult or impossible for her to get pregnant later on. It can also cause a potentially fatal ectopic pregnancy (a pregnancy that occurs outside the womb).5

How is chlamydia spread?

If a patient has had chlamydia and was treated in the past, re-infection can occur through unprotected sex with someone who has chlamydia.1,3,5

If she is pregnant, the baby can become infected during childbirth.1,5

Gonorrhea can cause infections in the genitals, rectum, and throat. It is a very common infection, especially among young people ages 15-24 years.1,3,5

How is gonorrhea spread? 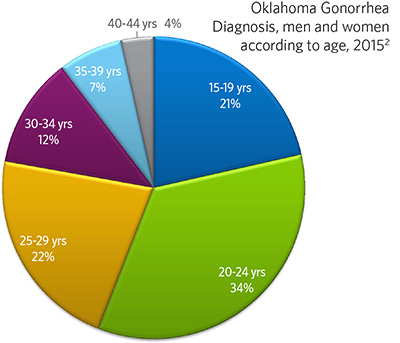 A pregnant woman with gonorrhea can give the infection to her baby during childbirth.1,3,5

Trichomonas vaginalis or “Trich” is an infection with a protozoan parasite that is easily spread from one person to another, usually through sexual contact and infects both women and men.1 This is a common and curable infection. Without treatment, the infection can last for months or even years.1

How is trich spread?

Infected people without symptoms can still pass the infection on to others.1,3,5

Diagnosis can be quick and easy with multiple specimen options

Have an honest and open talk with patients and ask whether they should be tested for chlamydia, gonorrhea, trichomonas, or other sexually transmitted infections.

Chlamydia, gonorrhea and trich can be detected with a single swab, a urine sample or out of the Pap vial. 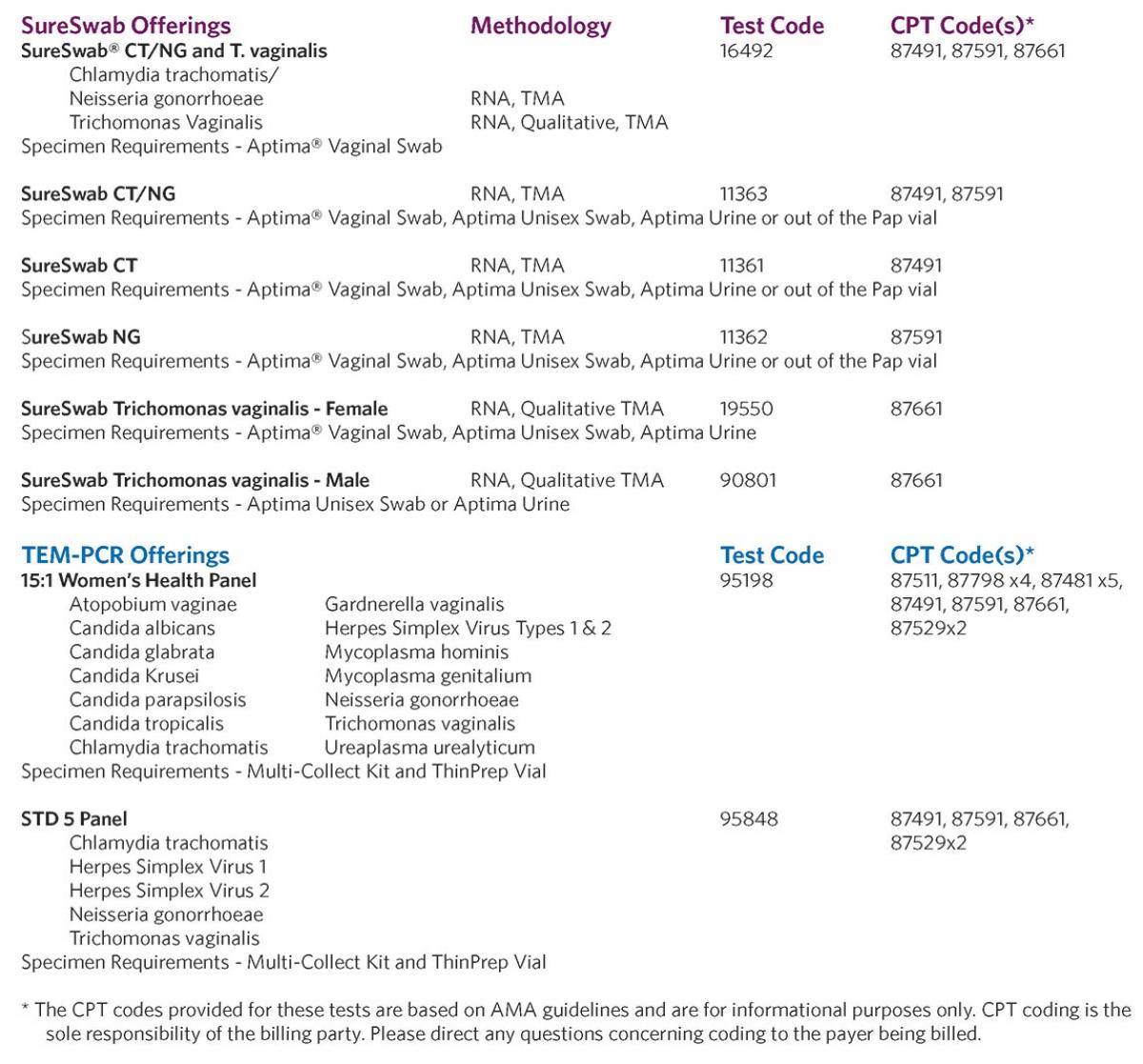 Patients can be tested for certain sexually transmitted infections (STIs) without a provider order through QuestDirect’s Sexually Transmitted Disease testing. A simple urine sample collected at any DLO Patient Service Center can be used to detect chlamydia and gonorrhea.

Chlamydia, gonorrhea and trich are easily treated and cured with common and affordable antibiotics. Unfortunately many cases go undiagnosed since most are without symptoms.1,3,5

Why should you test your patients for sexually transmitted infections?

The American Academy of Pediatrics (AAP) recommends annual testing for chlamydia and gonorrhea. The AAP calls out testing as part of routine screening for sexually active female adolescents and young adults younger than 25 years.3

Testing as a teen helps to establish a lifetime of healthy habits and protects future reproductive health. Testing helps ensure that you can have children—when you’re ready.3

In adolescence, the female cervix is still not fully developed, which makes it more vulnerable to infections.3

Condoms do not provide absolute protection from sexually transmitted infections (STIs) as they are hard to use consistently and correctly.1

Regular checkups are an important part of reproductive health

The American Congress of Obstetrics and Gynecology (ACOG) and The American Academy of Pediatrics (AAP) recommend regular screening for chlamydia and gonorrhea for all women who are sexually active, beginning in early adolescence.3,5

These routine tests can be added to the other screenings which are usually done as part of a woman’s annual physical.

Good habits that start when you’re young can help keep you healthy—today and in the future.

Diagnostic Laboratory of Oklahoma (DLO) strives to empower patients to take a more active role in their healthcare decisions through providing education on disease states and available diagnostic testing, as well as resources for additional information from medical organizations.